Are you looking for a clinic that provides confidential pearly penile papules removal? Then look no further than The PPP Clinic for safe, reliable treatments that’ll leave you pearly penile papule-free. We know just how much PPPs can affect a person’s self-confidence.

It can be hugely embarrassing, even impacting a person’s intimate relationships. The good news is that our treatments lead to life-changing results. Unfortunately, there’s no way to deal with pearly penile papules yourself, and they won’t disappear if you leave them. So, if you want permanent results, you need to fill out our confidential contact form, and we’ll be in touch.

Millions of men worldwide live with pearly penile papules, so if you have PPPs, the good news is that you’re not alone. While it’s true that pearly penile papules have no negative impacts on your health and are, for the most part, entirely painless, that’s not the issue. Instead, the issue is that they are noticeable and a huge source of embarrassment.

They are often mistaken for STDs, and many men have even found that PPPs negatively impact their intimate relationships. In short, PPPs can be a huge source of emotional discomfort, but what are pearly penile papules?

It’s unknown what causes PPPs to form though they affect 1 in 5 men and usually occur around puberty. The growths that form are typically painless and won’t cause physical issues during intimate encounters. They are, however, noticeable, and so can often lead to a lack of confidence and confusion as they can be mistaken for STDs.

PPPs won’t disappear on their own, and we strongly recommend against home remedies, as these never work and usually always make the problem a lot worse. Instead, we highly recommend that you contact The PPP Clinic by completing our confidential form. 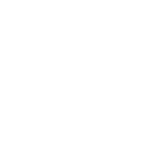 a life changing treatment for as little as £65 per month

Why Choose Us for PPP Treatment?

Now that you’ve had an opportunity to read up on what pearly penile papules are let’s look at why you should choose our clinic.

At The PPP Clinic, we aim to provide clients with a super-easy and discreet way of arranging PPP removal treatments. All you need to do is fill out our confidential contact form or email us to arrange your 60-minute consultation. Your consultation will be carried out by Dr Josh Berkowitz, whose experience in PPP removal is extensive.

When you choose The PPP Clinic, you have our assurances that your consultation and treatment will be carried out with our complete discretion. All treatments are conducted by professional, qualified specialists using cutting-edge equipment. Every effort will be made to ensure your comfort, and we will take steps to make sure you’re relaxed throughout the procedure.

Upon completing one of our PPP removal treatments, you’ll enjoy the following benefits: 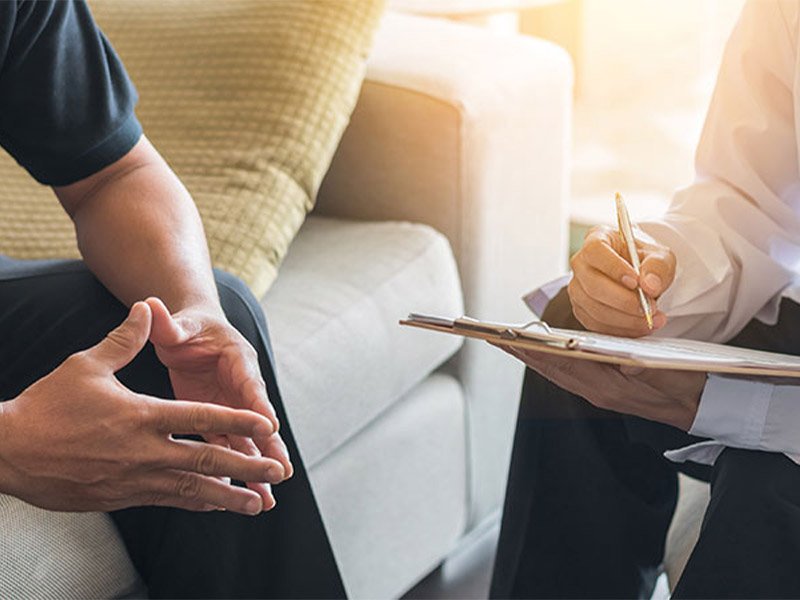 If you’re considering clinics that offer PPP removal treatments, then The PPP Clinic should be your first port of call. We’re the number one provider of confidential PPP removal treatments. But you don’t have to take our word for it, though; click on our testimonials page to read accounts left by other clients of ours.

You can email us info@pppclinic.co.uk alternatively fill out our appointment form!

You will be seeing senior doctor, who will answer all of your questions and concerns regarding PPP. Treatment can be performed at the clinic on the same day if you wish. Consultation fee is £250 but is deducted from the final cost of £895 (if treatment is carried out on the same day.)

After the 60 minute simple and safe treatment, you can continue your normal routine immediately after the procedure.

If you’re one of the many men that’s affected by pearly penile papules, the good news is that you’re not alone. We recognise just how sensitive a subject this can be, so you can always count on our complete discretion. If you’ve long told yourself that there’s nothing that can be done, it’s time to speak to the PPP professionals.

To enquire further about PPP removal, you need only complete our online contact form. Any information you submit is entirely confidential, and we’ll be in touch with you to arrange your 60-minute consultation. So, don’t let pearly penile papules ruin your life; contact our clinic now. Alternatively, drop us an email at info@pppclinic.co.uk.

This website uses cookies to improve your experience while you navigate through the website. Out of these, the cookies that are categorized as necessary are stored on your browser as they are essential for the working of basic functionalities of the website. We also use third-party cookies that help us analyze and understand how you use this website. These cookies will be stored in your browser only with your consent. You also have the option to opt-out of these cookies. But opting out of some of these cookies may affect your browsing experience.
Necessary Always Enabled
Necessary cookies are absolutely essential for the website to function properly. This category only includes cookies that ensures basic functionalities and security features of the website. These cookies do not store any personal information.
Non-necessary
Any cookies that may not be particularly necessary for the website to function and is used specifically to collect user personal data via analytics, ads, other embedded contents are termed as non-necessary cookies. It is mandatory to procure user consent prior to running these cookies on your website.
SAVE & ACCEPT